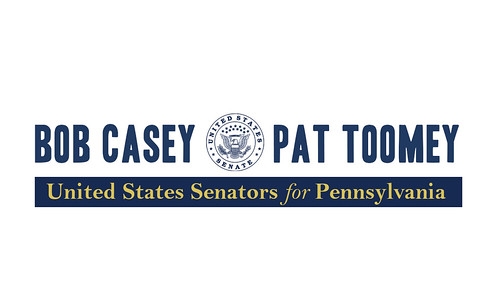 "I am pleased the Senate has confirmed Pittsburgh native Scott Hardy to serve on the federal bench in Western Pennsylvania," said Senator Toomey. "His more than two decades of litigation experience will enable him to excel in this new role. I am confident he will be an impartial jurist who will serve the people of Pennsylvania with fairness and integrity."

"I am pleased that Scott Hardy has been confirmed to serve as a federal judge in Pennsylvania's Western District," said Senator Casey. "He has been a respected attorney in Pittsburgh's legal community for more than 20 years, and his intellect, experience and character have prepared him well to faithfully and independently administer justice for the people of the Commonwealth."

Since 2011, Senators Toomey and Casey have worked together, in a bipartisan fashion, to fill vacancies on the federal bench in Pennsylvania. Together they have now vetted, recommended, and confirmed 28 Federal District Court Judges for Pennsylvania. Only two states - New York and Texas - have had more district court judges confirmed to their federal benches during this time.