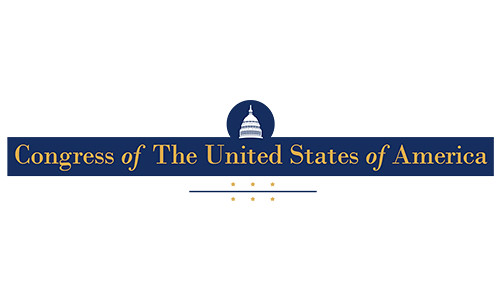 Washington, D.C. - U.S. Senator Pat Toomey (R-Pa.) and U.S. Representative Brian Fitzpatrick (R-Pa. 1) have filed an amicus brief in the U.S. Court of Appeals for the Third Circuit in support of the U.S. Department of Justice's (DOJ) lawsuit seeking to prevent safe injection sites for illegal drug use from opening in Pennsylvania.

The Congressional amicus brief argues that under current federal law safe injection sites are not lawful and the policy question of whether to permit such sites belongs to Congress, not the courts.

The Congressional amicus brief states: "The Constitution's separation of powers is of vital import in cases such as this one involving Congress's comprehensive nationwide effort, codified in the Controlled Substances Act (CSA), to protect the nation's citizens, neighborhoods, and communities from the devastating scourge of illegal drug use. Policy decisions involving controlled substances have a critical impact on our nation-and often prompt fierce debate among competing viewpoints. That debate is for the people's representatives in Congress, not the federal courts, to resolve. Amici respectfully ask the Court to interpret the CSA as written by Congress, to reverse the judgment below, and-in accordance with the Constitution-to reserve the policy decision at the heart of the district court's opinion to Congress."