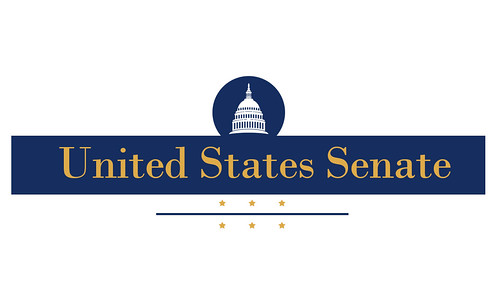 "America has long benefited from the contributions of people who have come to this country willing to work hard," said Senator Toomey. "This bipartisan bill continues that tradition by allowing highly skilled Irish workers to apply for the E-3 nonimmigrant visa program. I appreciate Senator Durbin working with me on this worthwhile measure."

"From our earliest days as a nation, America and Ireland have been united by unbreakable bonds of friendship and family, and by a shared commitment to liberty and freedom," said Senator Durbin. "Our proposal is a commonsense measure that would further strengthen America's special relationship with Ireland. I'm committed to working to quickly pass this bipartisan legislation, as well as other critically-needed fixes to our broken immigration system."

The E-3 treaty professional visa is a temporary work visa currently limited to citizens of Australia. Up to 10,500 E-3 visas may be granted each year and the visas are valid for up to two years on a renewable basis. Qualifying jobs in the U.S. for which an E-3 visa may be obtained require a minimum of a bachelor's degree in a specialty occupation.