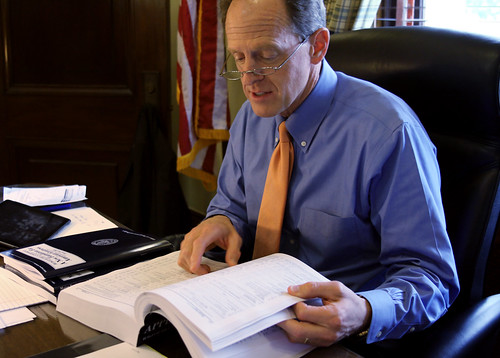 "I support the broad goals of the Trump budget, but there are particulars with which I disagree. For example, I do not support proposed cuts to the National Institutes of Health. While the President's budget proposal is a statement of priorities for his administration, the ultimate responsibility for passing a budget and funding the government rests with Congress."